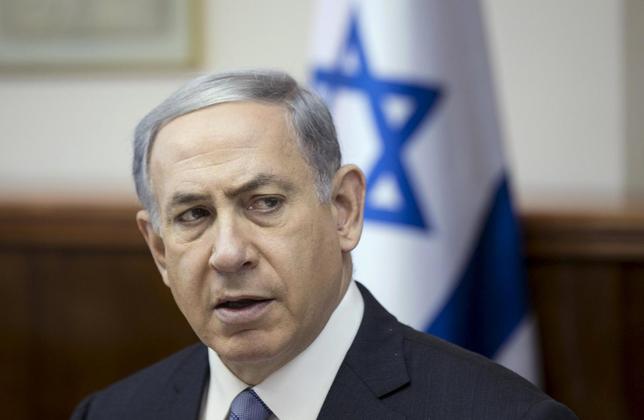 Israeli Prime Minister Benjamin Netanyahu described the agreement reached on Tuesday by Iran and major world powers on Tehran’s nuclear programme as a historic mistake and said he woud do what he could to block Iran’s nuclear ambitions.

“Iran is going to receive a sure path to nuclear weapons. Many of the restrictions that were supposed to prevent it from getting there will be lifted,” Netanyahu said at the start of a meeting with Dutch Foreign Minister Bert Koenders in Jerusalem.

“Iran will get a jackpot, a cash

bonanza of hundreds of billions of dollars, which will enable it to continue to pursue its aggression and terror in the region and in the world. This is a bad mistake of historic proportions.”

Liberal Democrat Friends of PalestineWednesday, June 29th, 2022 at 7:00am

Liberal Democrat Friends of PalestineWednesday, June 29th, 2022 at 6:56am
The following quote from the article sums up the whole issue.
These Israeli raids in the middle of the night are into a Palestinian refugee camp in occupied terrotory and it OK to do that and then to use live fireagainst any inhabitant who dares to even pick up a stone!!
'The Israel Defense Forces separately reported that, during an overnight operation in the al-Aza refugee camp to apprehend a suspect and confiscate weapons, soldiers opened fire at a number of Palestinians who were throwing stones at them, and that one Palestinian was hit.'